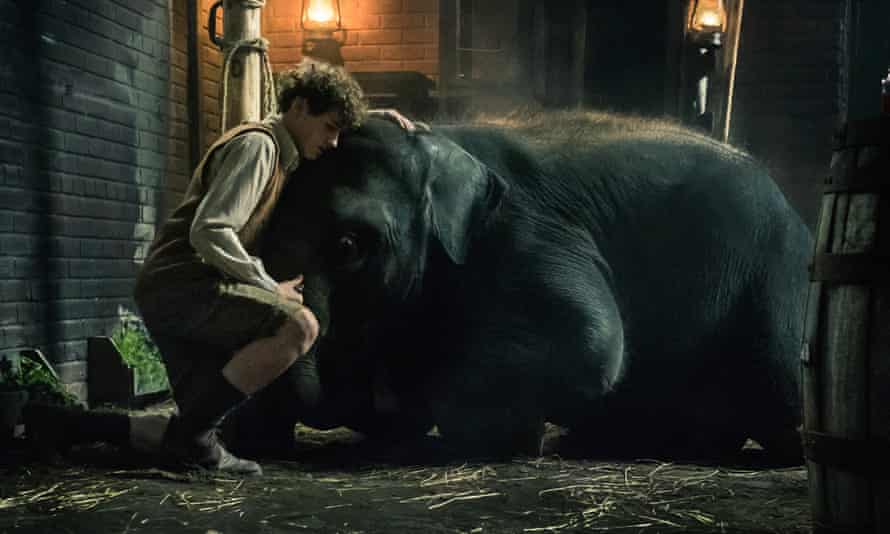 The tale of a gathering of fearless children saving a child elephant from German besieging strikes in World War II-time Belfast may seem like the stuff of time-travel dream, however Colin McIvor’s triumphant family-accommodating experience depends on real occasions during the rush of Northern Ireland’s capital city. An affectionately created film with a major heart, Zoo has the right to be considerably more broadly showed than its unassuming assets may permit, yet VOD and streaming freedoms should help fabricate an eager fanbase following dramatic delivery.

Experiencing childhood in Belfast preceding WWII, 12-year-old Tom (Art Parkinson) has consistently wanted to continue in his dad George’s (Damian O’Hare) strides to turn into an attendant at the marginally shabby city zoo, known as the “Bellevue Zoological Gardens.” For a kid not yet out of short jeans, nothing can motivate his adoration for creatures in excess of an encounter with the chimpanzees, giraffes and solo Barbary lion as he follows along behind his father. The feature of 1941 for the two of them ends up being the appearance of an adolescent Asian elephant, with Tom guaranteeing naming rights to name him “Buster.” The modest pachyderm’s preparation has just barely started when George gets called up with the British Army, passing on Tom and his mother to manage the weakening security circumstance in the city.Worried about Buster’s condition in his father’s nonattendance, Tom sneaks past snide safety officer Charlie (Toby Jones) just to find the elephant in the charge of threatening veterinarian Jake (Stephen Hagan). His interests increase when the Germans start bombarding Belfast and city specialists request the disposal of the zoo’s enormous carnivores, stressed they may evade during another air assault. Understanding that Buster could be straightaway, Tom rapidly saves distractions about another German assault and fosters a system to save Buster, just passingly mindful of the evident ludicrousness of his plan.

Belfast local McIvor put together his content with respect to the encounters of neighborhood occupant Denise Austin (played in the film by Penelope Wilton), who really focused on the zoo’s stranded adolescent elephant at her close by home during the German assaults. In McIvor’s variation, Austin turns into a hermitic creature darling who upholds Tom’s outlandish scheme, alongside his younger age school companions, hesitant domineering jerk Pete (Ian O’Reilly) and touchy Jane (Emily Flain), the dismissed little girl of a heavy drinker father. Together, this ragtag group faces an overwhelming assignment avoiding safety officer Charlie and concealing a child elephant undetected in Belfast during a turbulent military hostile.

As impossible as the plot might sound, McIvor makes it work with a sincere storyline accentuating the significance of family and fellowship, just as the ideals of pluck and genius, alongside a significant portion of rushes. A more business approach may have handily put on a show of being manipulative, yet the film’s validness remains grounded in the port city’s coarse districts and reliably engaging Anglo-Irish cast.