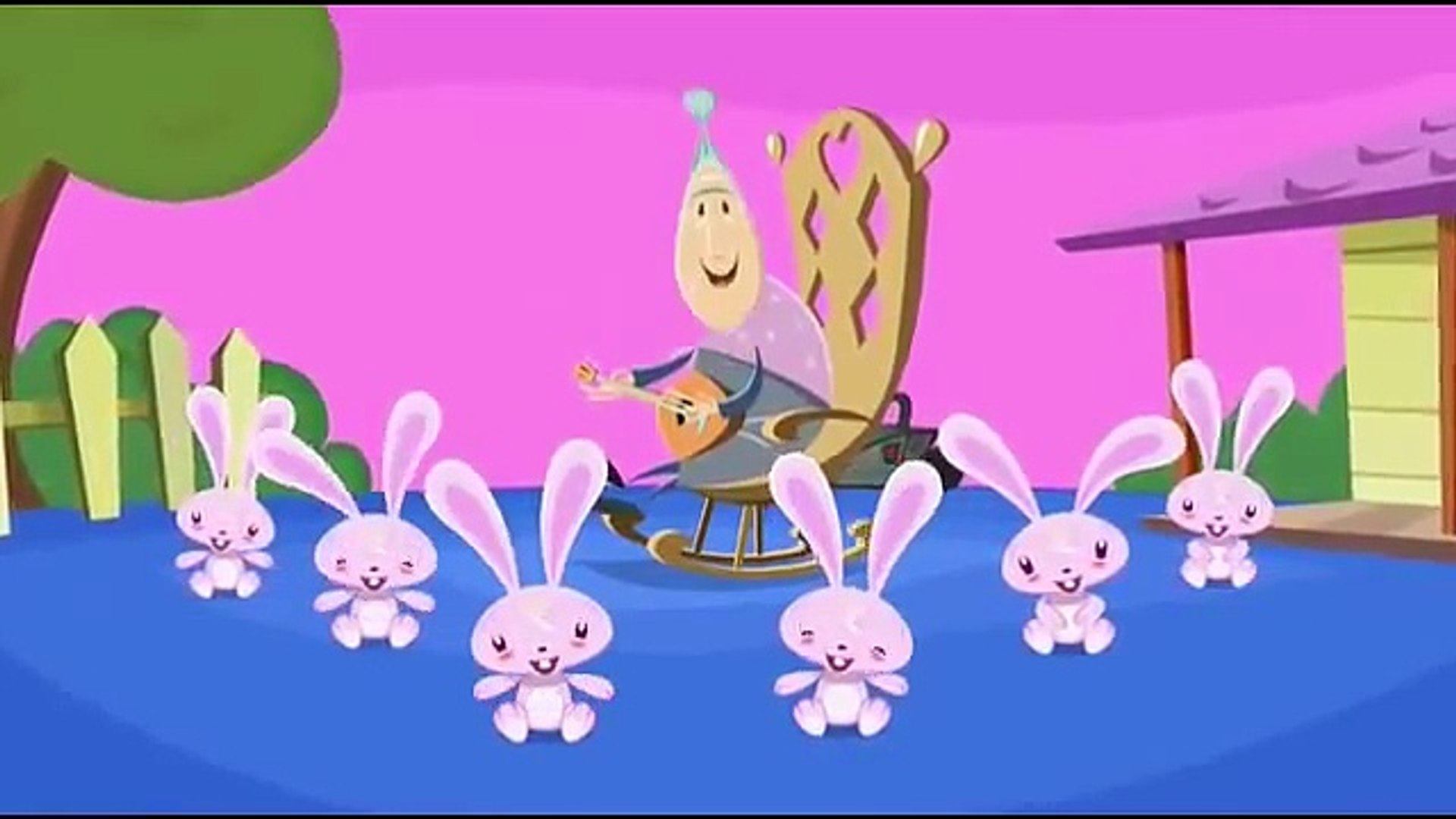 Retro-style liveliness blended in with modern undertakings make for an odd match in Nicktoons’ for the most part deadened “The Secret Show.” BBC-appointed child toll endeavors to go along with kids by letting on that spies are less James Bond and more Maxwell Smart; a 5-year-old, clearly, will not know by the same token.

Under the pretense of “The Fluffy Bunny Show,” Victor and Anita work for the U.Z.Z. also, accept their central goal in every scene. They should some way or another prevent the trouble makers from making ruin no holds barred. They get their orders from a chief, like Bond’s M, who changes his name each day to guard his character.

At the point when a fraud breaks into the work space and takes the “secret thing” right in front of them, everybody — including egghead device fellow Professor — attempts to get it back. The mission appears to be more cursory than engaging. Section two of the main scene is a touch more inventive, as Martian hoodlums — burnt out on drifting in space — have removed the Earth’s gravity for their own tumbling down parties. With no gravity set up, whole nations are presently moving uninhibitedly in the climate and the world guide has transformed into an unsolvable jigsaw puzzle.

Before the planets impact, Victor and Anita put forth a valiant effort to reestablish request. The animals from Mars add some levity to their trick and make this 12-minute fragment more child well disposed than the first.

All things considered, that is adequately not to satisfy the always extending hunger for first class pre-school amusement. With regards to sorting out the stuff to deliver winning programming for the lesser set, no one filled these folks in on the mysterious fixing.