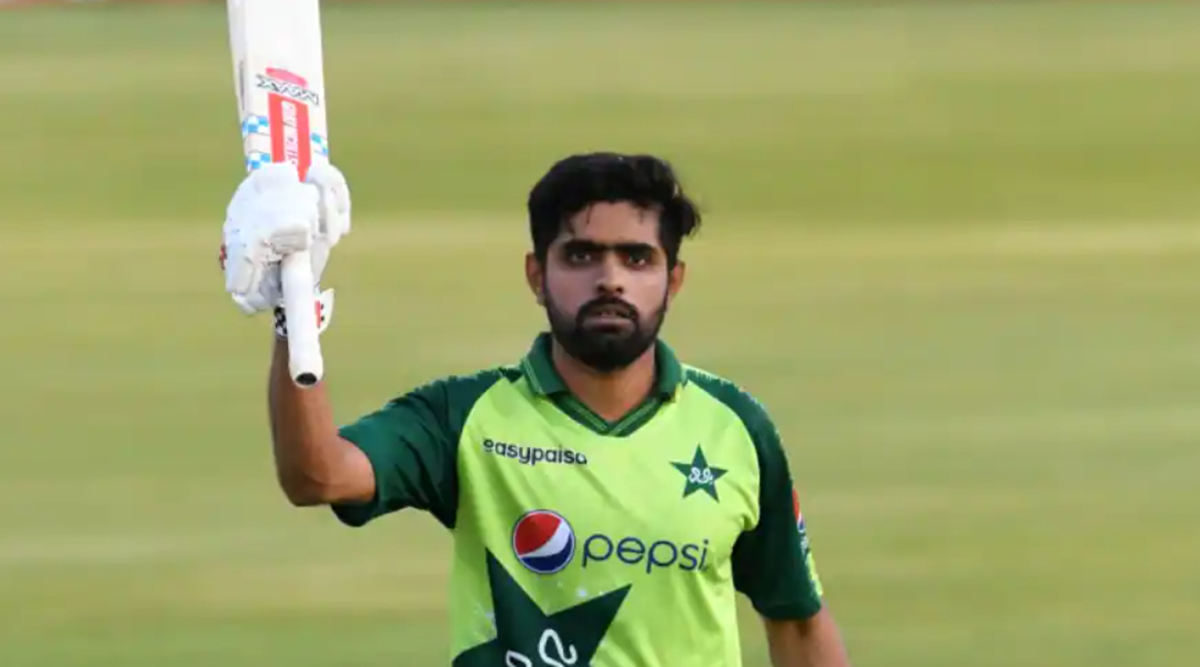 Pakistan chief Babar Azam said that his side isn’t considering surrendering its white-ball visit through England notwithstanding the major Covid episode inside the home crew.

Azam’s remarks come in the wake of seven individuals from the England crew testing positive for Covid. With the remainder of the crew segregated, the England and Wales Cricket Board (ECB) needed to declare another 18-part crew.

When asked during a question and answer session whether there was any compulsion to cancel the outing, Babar said: “No, we didn’t consider everything, it didn’t come into our psyches whenever.

“The PCB (Pakistan Cricket Board) and ECB have guaranteed us that they will deal with the wellbeing and strength of all the crew individuals. Obviously it was disillusioning information. We should comprehend that these are phenomenal occasions of COVID-19. We are zeroing in on cricket and the principal game.””We can’t take any player playing for England delicately,” said Babar, the highest level ODI batsman.

“They might be new players however they are playing for England. I know a couple of them having played in the T20 Blast and those we don’t realize we have investigated their exhibitions.”

Ben Stokes will skipper England in its crisis, having been avoided with regard to the first gathering to proceed with his recuperation from finger a medical procedure.

“One thing I advised myself to tell the group is that, albeit this has been an exceptionally speedy turnaround of occasions in picking another crew, it doesn’t make any difference what names are on the rear of an England shirt. We are leaving there as the No. 1 group,” Stokes said.

“That is something intriguing to say you are a piece of,” he proceeded, “regardless of whether you are an accomplished player, youthful player or somebody coming into the gathering interestingly. Circumstances like these are so uncommon and such a bother, I would say you have an opportunity to address your nation so we should do it’s anything but a grin all over and simply appreciate it however much we can collectively.”