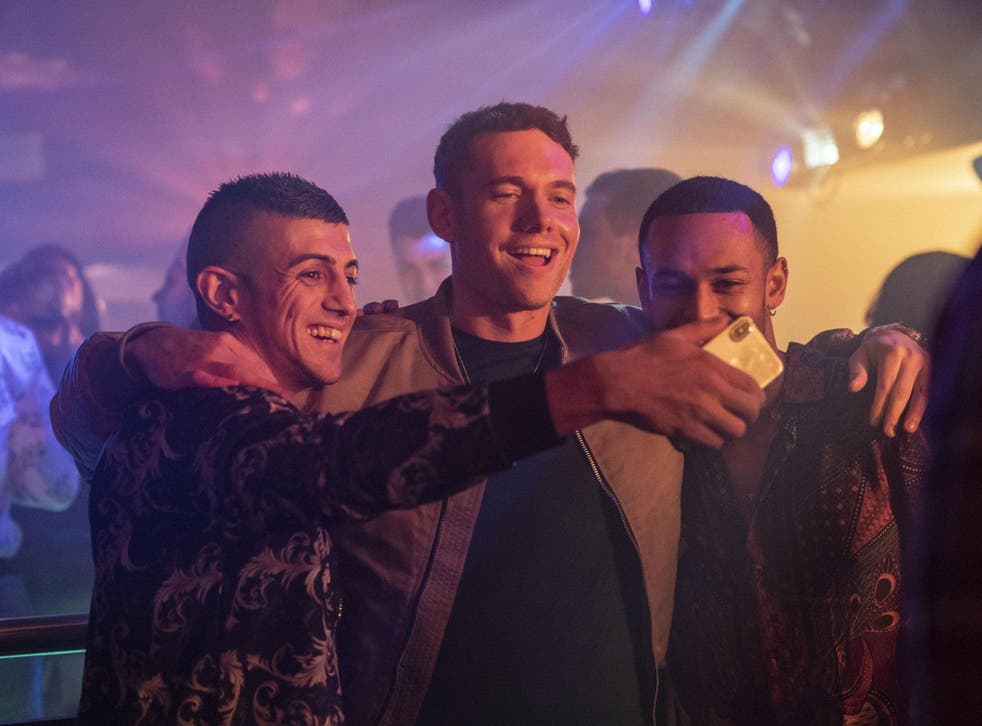 There’s an entertaining tale about the late painter Edward Brzezinski that bears despite the fact that his heritage hasn’t. It was 1989, and Brzezinski showed up at the Paula Cooper Gallery in SoHo for a show. In plain view that evening was Robert Gober’s Bag of Donuts, a straightforward figure showing gum shrouded doughnuts in a crinkled white paper sack. (The piece, very strict in its development, reviews Maurizio Cattelan’s Comedian, which you may recollect as the banana pipe taped to the divider.) Brzezinski, somewhat smashed and perhaps ravenous, coincidentally finds the display, lifts a doughnut from the pack and… eats it.

The astounding demonstration landed him in the emergency clinic (gum is toxic) and hardened his standing as a capricious individual from New York’s specialty scene. That time-frame — the ’70s and ’80s, to be careful — created workmanship world sweethearts who have since become commonly recognized names: Andy Warhol, Jean-Michel Basquiat, David Wojnarowicz, to give some examples. However regardless of Brzezinski’s closeness to a portion of these illuminators, he never figured out how to be one of them — much to his irritation.Make Me Famous, which debuted at NewFest, is a troubling and melancholic representation of Brzezinski, who consumed his whole grown-up time on earth attempting to make it. Coordinated by Brian Vincent, the narrative arranges its subject inside the setting of more natural characters and attempts to comprehend the reason why Brzezinski, a charmingly unapproachable painter, isn’t promptly considered among this associate. The response to this inquiry is less intriguing than the stunning excursion it takes Vincent on.

We start in 1980 in New York with a now old hat opening succession of pictures: deserted post-destruction parcels, spray painting tossed dividers, barricaded windows. Brzezinski, who experienced childhood in Michigan, lived on East Third Street in a decrepit condo that likewise turned out to be his studio and his display, called The Magic Gallery. The home, a stroll up condo, sat across the road from a men’s sanctuary, an installation of agitating interest for a portion of the interviewees in the doc who saw it as a marker of validness. At the point when one unidentified speaker comments, “The East Village was our own in light of the fact that no one needed to live in the East town,” I pondered about the essences of the “our” and “no one.” It was here that Brzezinski would assemble with companions and individual craftsmans to drink and prattle. This appeared to be his method of attempting to track down local area, despite the fact that it didn’t appear to work.

Not many individuals met about Brzezinski, from craftsmen Walter Robinson and Peter McGough to gallerists Sur Rodney Sur and Patti Astor, appeared to approach him in a serious way and were maybe wound down by his indecent quest for popularity. They pepper their tales with ambiguous modifiers, over and again alluding to his magnetism, taking note of that he was a “character,” or remarking on how helpless he remained. In a snapshot of superfluous savagery, McGough taunts the name of Brzezinski’s display. “Ed needed it so gravely, you could tell. That is all he at any point discussed, the dumbest name you might at any point name a display.” When inquired as to why she never showed Brzezinski at her exhibition, Astor bumbles through a nonresponse, refering to the size of her display and other arbitrary limits.